The new issue of Charlie Hebdo just came out in France, greeted by long lines at newsstands; it reportedly sold out right away. Thanks to my alert buddy, Alan Gardner at thedailycartoonist.com, I’ve posted a downloadable pdf of the whole issue below.

I’m ashamed of my American journalist colleagues who refuse to show the Charlie Hebdo cover, among them The New York Times, The Wall Street Journal, The Associated Press and CNN.

The New York Times executive editor, Dean Baquet, explained his decision to characterize the cartoons in words rather than show them: “We have a standard that is long held and that serves us well: that there is a line between gratuitous insult and satire. Most of these [cartoons] are gratuitous insult.” Brooke Baldwin on CNN described CNN’s decision as partly based on considerations for their employees’ safety.

I would describe the New York Times’ many false articles about “weapons of mass destruction,” running up to the war with Iraq, as a “gratuitous insults” also. 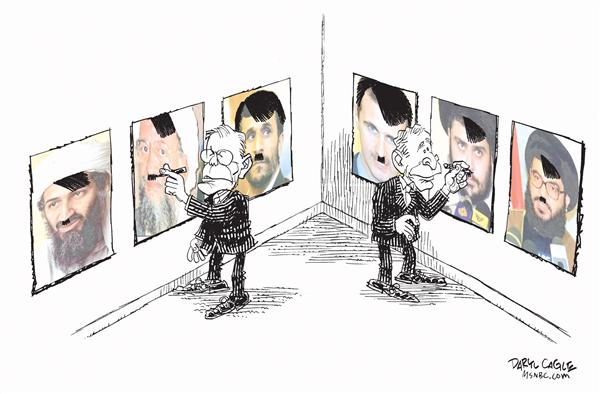 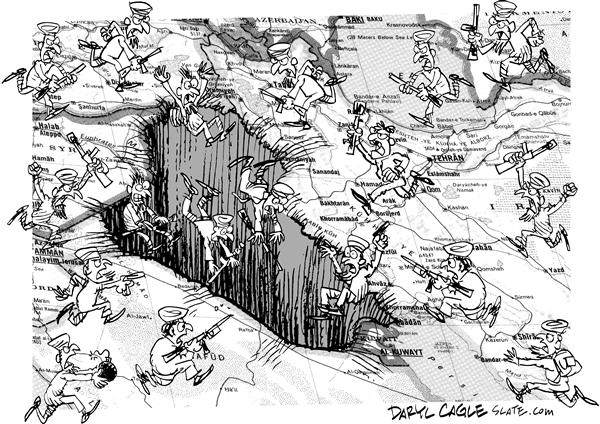