Here’s another one from my cartoonist buddy, Randy Enos! (I would have loved to go to the 1964 New York World’s Fair.) –Daryl

One of the most demanding projects I ever got involved with was when I was working for Pablo Ferro Films as the chief designer. We got the job of designing a film that would be used at the opening entrance to the Singer pavilion at the 1964 World’s Fair in Flushing Meadow, Queens, New York. I, of course, just thought that Singer only made sewing machines –WRONG! They were involved in all kinds of technology and products.

The thing was, we got the job at the last minute and it had to be rushed out. We didn’t have the time or money to create a big-screen live action extravaganza which seemed to be what they expected, so we set about trying to figure out a way to short-cut it but still give it the feeling of an extravaganza.

The first brainstorm that Pablo had was to use two projectors on two large screens that were side by side and to divide each screen into four sections resulting in eight things going on at once.

We also decided that we would use the quick-cut, rapid-fire style that Pablo was known for.

To supplement these pictures, Pablo sent me with a photographer to visit various Singer plants around the nearby states to photograph factories, weaving machines and the like. I’d point to something and the photographer would shoot it.

Armed with all this material, the next step was to create a storyboard for approval by the company.

Since we had no idea exactly how we were going to improvise this whole mess into a quick-cut, double screen, panoramic extravaganza, I had to try to visualize what the whole thing would “feel” like without being specific in any way. We had decided that it would be a visual feast of panning, zooming-in and quick-cutting shots of still pictures combined with graphics of old-fashioned sewing machines, along with flashing typographic elements. Of course this was all accompanied by a lively musical score. How we would show all of this on a storyboard was a challenge because we hadn’t made specific decisions; it was going to be, pretty much improvised on the animation stand –kind of like modern jazz musicians might improvise.

My solution was to do a series of drawings of the two screens (each divided into 4 sections) with totally abstract magic marker designs to try to give the feeling of the action, excitement and colorful visual effect we hoped to end up with. These were all completely abstract shapes and color… nothing specific… no depictions of a sewing machine or skeins of wool or natives in canoes or rockets or anything, just blobs of color. Pablo decided that the best way to show this storyboard would be to actually photograph it thereby presenting it as a piece of film. The color shapes would dance around and change configurations and appear to be zooming and panning and quick-cutting.

and they said, “The finished film better be as good as this storyboard!”

I guess it was. We panned a canoe lazily drifting down an African river laden with its cargo of a sewing machine while in the upper corner of a screen, a rapid-fire succession of antique sewing machines danced before the viewers eye in single frame machine-gun rapidity, while on another screen section the giant “S – I – N – G – E – R” letters paraded across while other words popped off and on; rockets were launched, all to a cacophony of sound effects and music to assail the surprised pavilion visitor. Horizontal, vertical and squarish screen sections morphed and sometimes formed into one big singular image created from all eight sections.

My wife and I attended the fair, whose theme was “Man’s Achievements in an Expanding Universe”, so I got to see the effect, in the flesh, so to speak.

But, to tell the truth, I think maybe I enjoyed, a little more, the shock of the exterior of an adjoining pavilion which had enlisted Andy Warhol to create giant black and white mug shots of America’s Most Wanted. 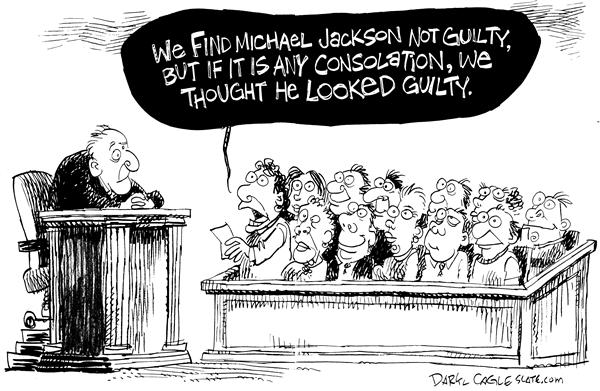