The story about President Trump’s awkward condolence call to the widow of a fallen soldier has dragged on for more than a week. I wasn’t … The news seems to repeat itself. Today President Trump announced yet another increase in troops for Afghanistan – after campaigning on getting us out of … Editorial page editors typically reject anything new and different from editorial cartoonists. Unusual styles and formats are just not what editors want to see. Editors … Boots on the Ground in Syria

President Obama took another military step in Syria, authorizing American special forces to conduct combat operations, despite his promise to have “no boots on the …

There’s been a a lot in the news about how Iraqi troops cut and run when they face off with ISIS. The US Army trained … Look at My Medals!

Here’s my newest cartoon – another cliche cartoon about the military guy showing off and explaining his medals, regarding the recent sexual assault and harassment issues in the military.

My buddy, Milt Priggee did one of these today also, on the same topic, but Milt’s was a bit harsh and I don’t think it will get reprinted much.

Here’s one I did recently when the military finally allowed for equal treatment of women in combat. I did this one when the military struck down “don’t ask, don’t tell.” Here’s one from when Hillary Clinton was running for president, arguing that she would be a great commander-in-chief. I did this one with the General Petraeus scandal. Here’s another nice medals cartoon by John Darkow, about the Petraeus scandal. Cartoonists are so crazy-motivated to get awards, I think the cartooning awards should all come in the form of medals the cartoonists can wear to show off how much better they are then each other – kind of like peacocks flaunting their plumage.  it would make our conventions more fun. 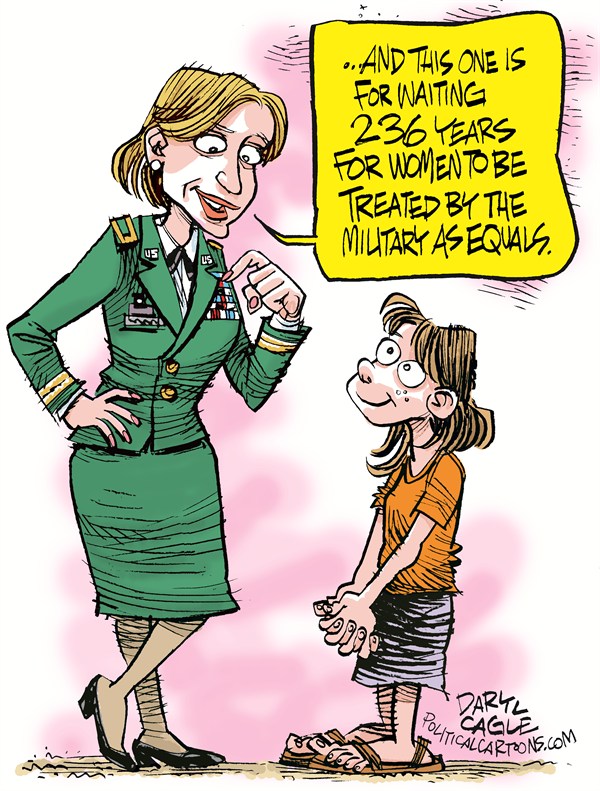 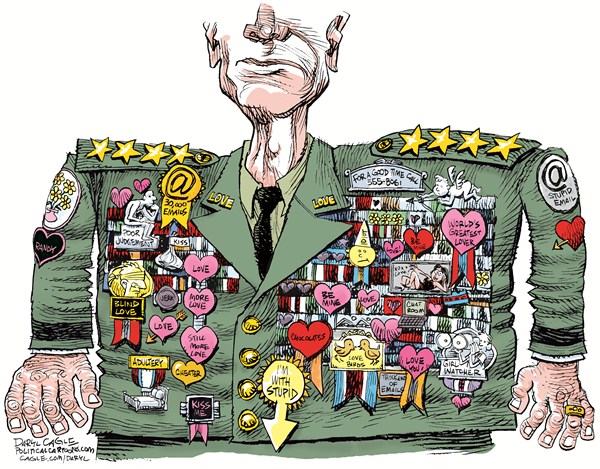 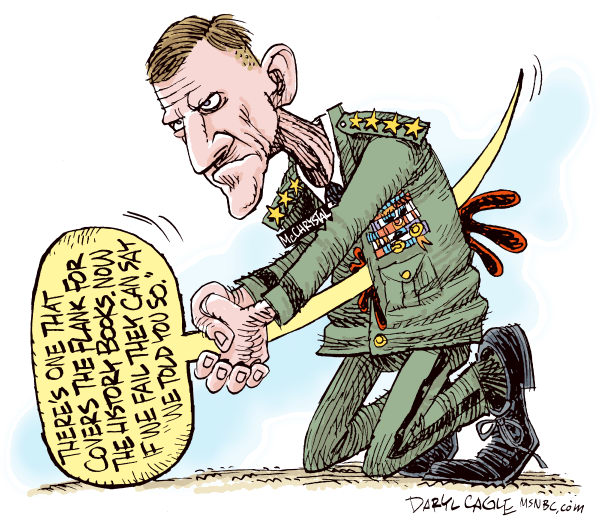 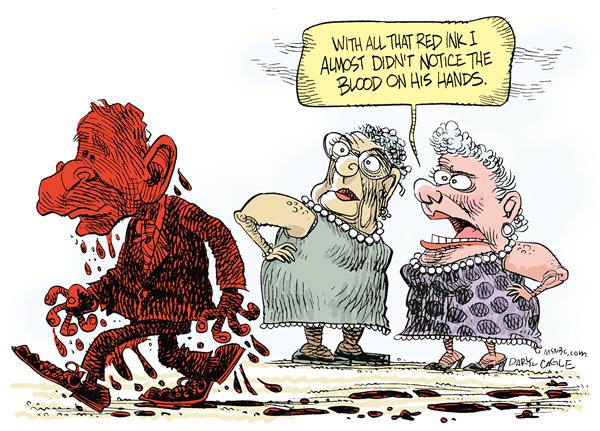 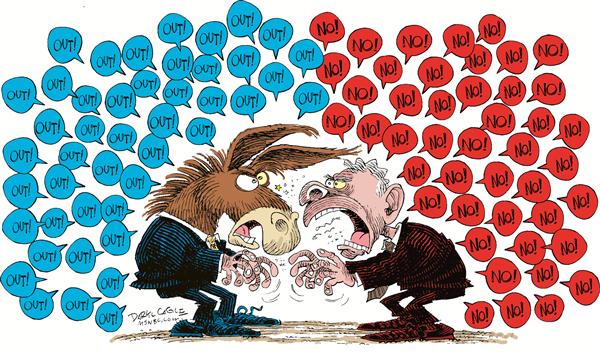